If you had to choose one word to describe Akshar, it would be balanced. As a Joint Honours Arts and Honours Math student, he finds equilibrium between the two disciplines that he loves; as an international student from India, he’s immersed himself in his new community and culture while maintaining strong connections to home; all while participating in a slew of on-campus organizations, events and clubs. 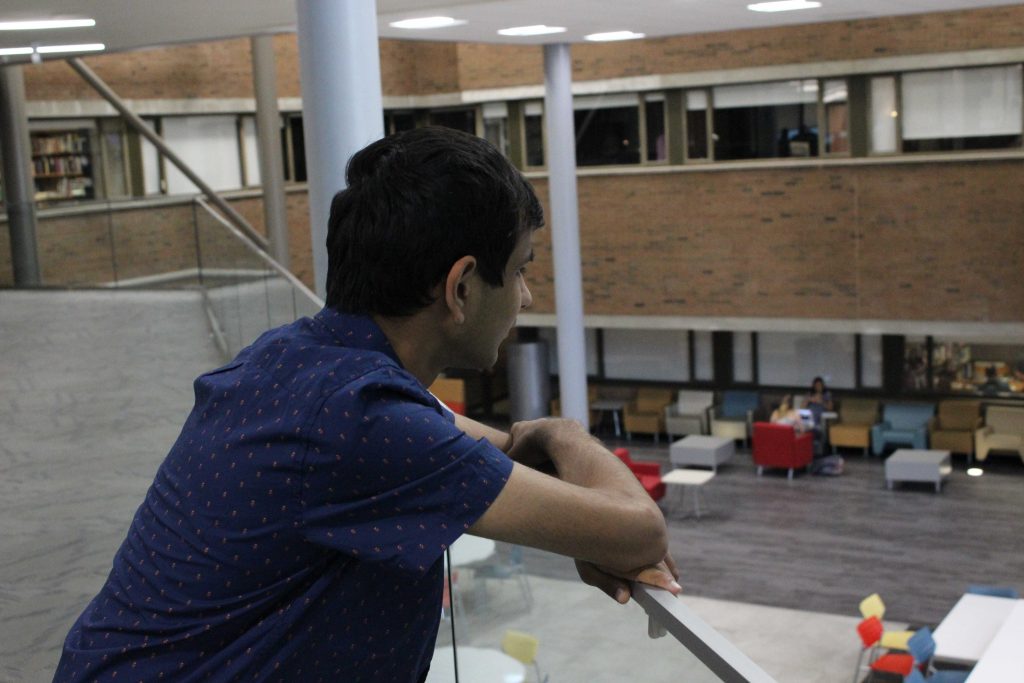 When he began to explore his post-secondary options, coming to Canada wasn’t on Akshar’s radar – he had always assumed that studying in the United States would be the right path for him. At the encouragement of an International Exchange Advisor, he started to consider Waterloo.

It only took one visit to campus and Akshar was hooked.

I came [to Canada] in April. I took the tour of UW first and I would say I liked the greenery, and the people were very friendly. Even on my campus tour, there were many different people. So I felt like this must be a very famous university! I was from India so I wasn’t really sure how great was this university because I hadn’t seen it for myself. It *was* great.

As the June 1st deadline to accept Waterloo’s offer approached, Akshar crowdsourced opinions from his friends and family to help with his decision. One piece of advice truly stood out.

I met with my father’s friend…we talked, and she said “just say what university came first in your heart?” And it was UW.  Even to this day, I don’t regret my choice because UW has provided me with lots of opportunities which I don’t think any other university would have provided to me. 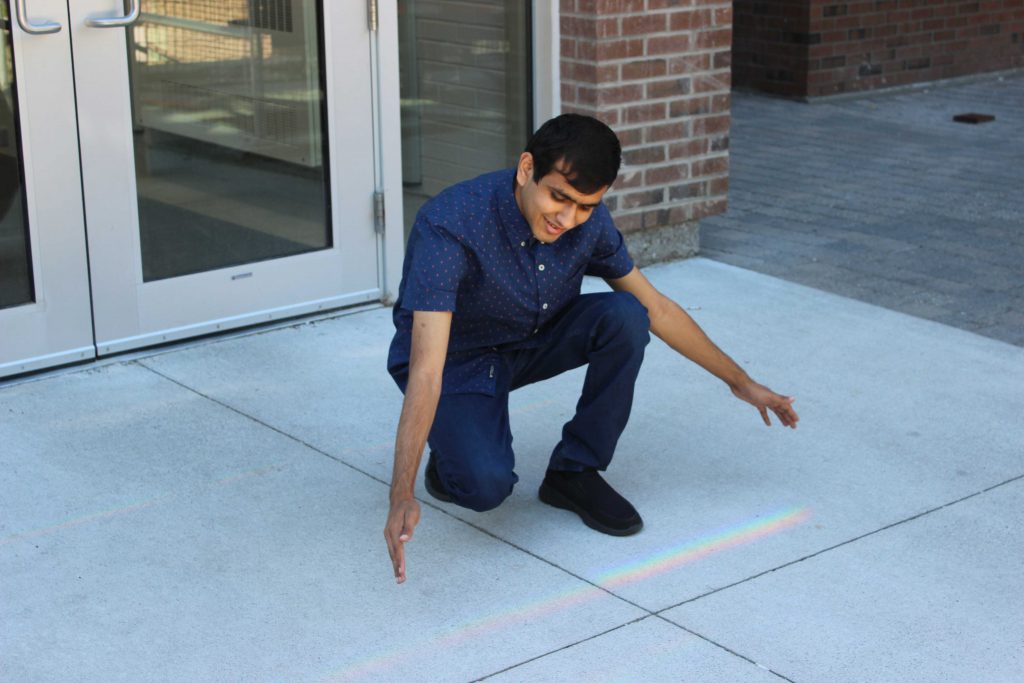 Once he arrived, Akshar was impressed by the variety of academic options at his fingertips. Though he had come to Waterloo intending to graduate with an Honours Arts and Business degree, he’s instead found a unique way to challenge his creative and analytical abilities through a Joint Honours in Arts Psychology and Mathematics.

Psychology is all about what causes people to behave in a certain manner and what really excites me is thinking about the possibilities for a human or an animal to behave particularly. I am passionate about it because I want to be a person who can read behaviour.

I took one Math course just to try out because in my high school, I’d taken many Math courses…I thought “Let’s just try one.” Calculous was a bit difficult, to be honest, but actually I really enjoyed the math course. Somebody gave me the idea – ‘why not do a Joint Honours? It would look good on your degree as well.’ So I thought “let’s go for it!”

Akshar rounds-out his academic achievements by being involved in the community. During International Orientation, presenters from the Centre for Career Action encouraged the audience to make getting involved a priority. To say he took this advice to heart would be an understatement.

Since then, Akshar has served as an executive member of UWaterloo’s annual Canada Day celebration, an event that attracts 55,000+ guests each year; he keeps wheels turning at the Bike Centre; explores video game design (and an excellent snack selection) with the Coffee and Code club; helps welcome new students to the Faculty of Arts at special events; and makes Waterloo a more inclusive and welcoming community as a volunteer with the Glow Centre. 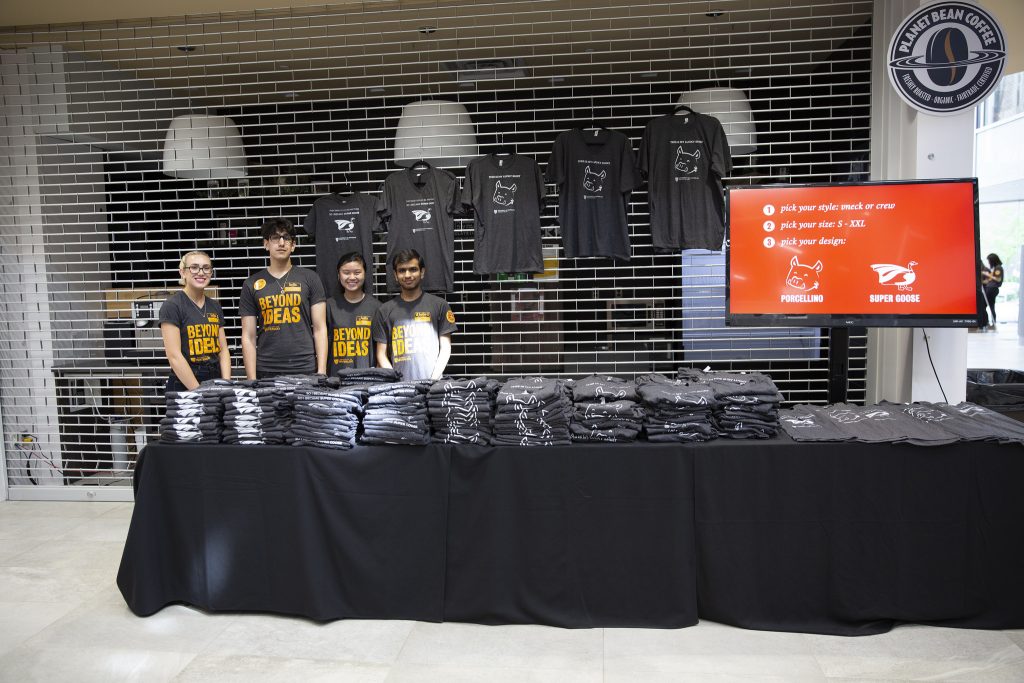 As he finishes the first year of his studies, Akshar hasn’t finished exploring his academic possibilities. Inspired by content creators he follows online, Akshar is dabbling in a prospective Digital Arts Communication minor and weighing masters degree programs that will further prepare him for a career in web-design or brand development.

What attracts me in my day-to-day life is mostly on YouTube. I see many people playing their videos, and seeing their watermarks or logos on their videos. Having your own watermark, your own brand. Messing around with music and video making really interests me.

Visit the University of Waterloo’s undergraduate admission site to learn more about our programs.